A fiction podcast with zombies, AI, and battling crew members set in what feels like another dimension through time and space. 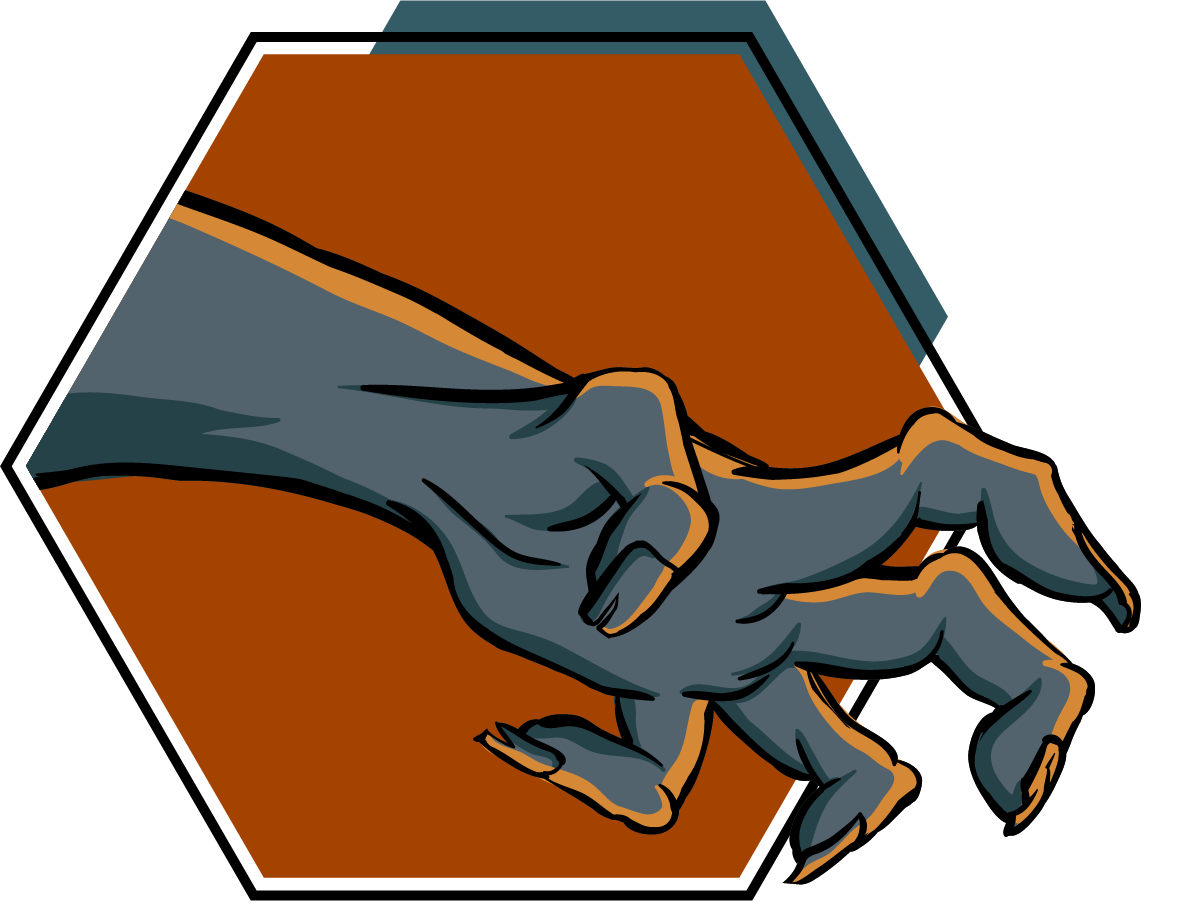 They were explorers searching the universe for a new world, before their own planet faded out of existence.  But when the ship crashes into an asteroid, they instead found an ancient evil awaits them in deep space.

The Others is a fiction podcast produced by Manic Bee Media. You can listen for free on your podcast player of choice - Apple Podcast, Spotify, etc. 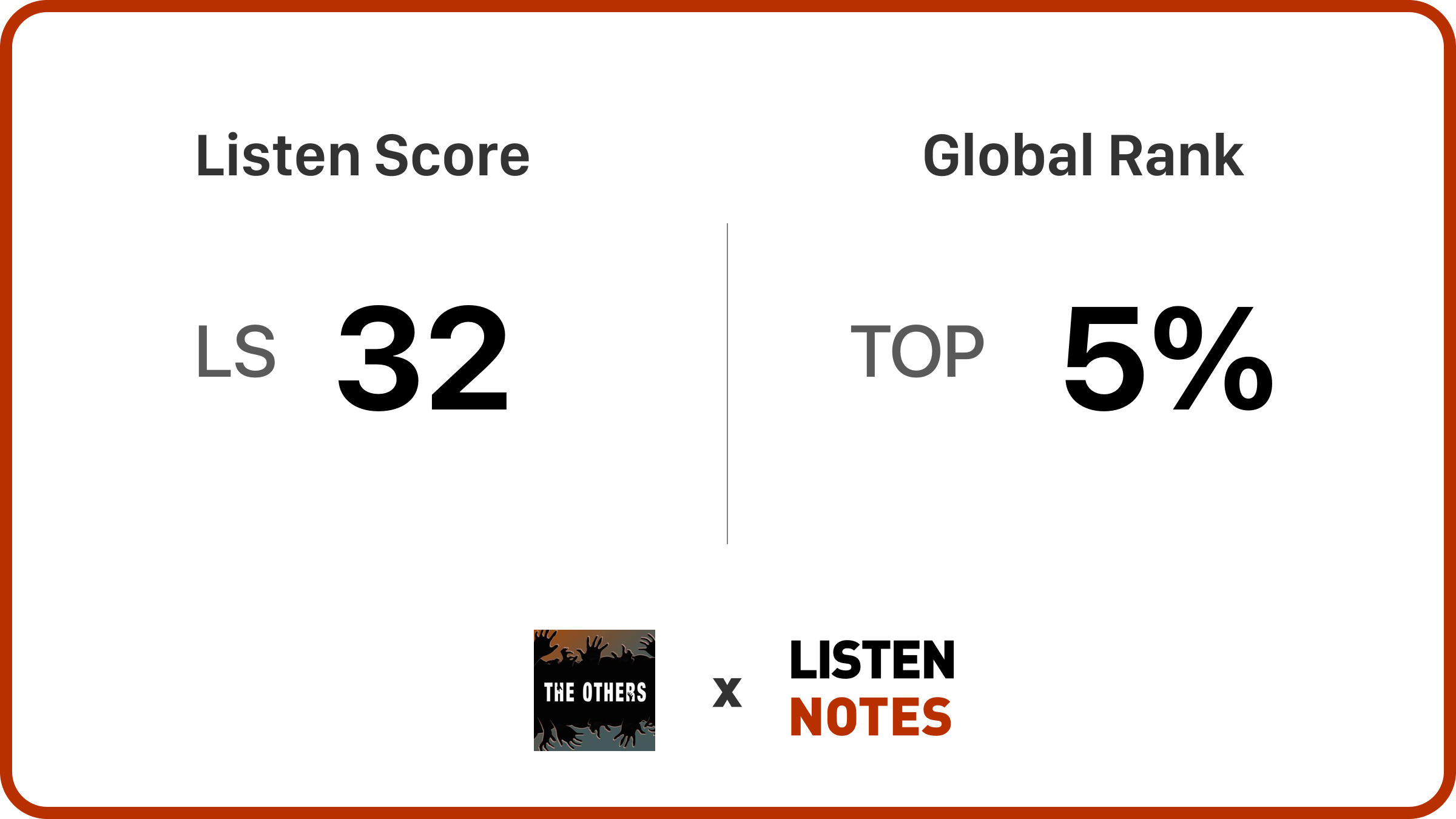 Check out this bite sized behind the scenes on how our show got started.

The Beginning of The Others

The story follows an indecisive young crew member, Mabel, who must discover how to transfer her mysterious immunity before everyone she loves dies.  Dr. Carter, Mabel’s love, becomes infected with the strongest alien entity, who is determined to torture and kill anyone in his path. But Dr. Carter remains conscious and attempts to fight off the demon hoping to rescue Mabel.

" A show that started as mine became ours."

It's no surprise to me that when the pandemic hit, as a filmmaker, I wasn't sure what to do. I mean, visual was all I knew! I worked as a gaffer (light design) and film editor for various corporate and YouTube companies. Visual was king, one of the key things I'd been studying and working in for years now. I even got a cinematography degree! But what is a bigger challange than creating a story in which you must rely on sound and dialougue to progress forward? Where you have no visual aid to help you? It's audio drama!

And out of that was born The Others! I started the others as an outlet during a pandemic and wasn't sure anyone would be joining in. I wrote three characters - two of which I'd voice - and begged my fiancé into joining the cast for a small part. After writing, acting, editing, and releasing the podcast I was surprised by how well my friends and family responded. Thai Loe joined the writer's room after just the first episode with tons of ideas, plot twists, and witty dialogue. Soon after other actors, friends, and colleagues I'd worked with wanted in. The show that started as mine became ours.

THANK YOU TO OUR CAST AND CREW!